Now that People’s United is part of M&T Bank, we can achieve more than ever before. Helping the people and businesses that make up the communities we serve will continue to be our way forward. Only now, we can do more of it. Welcome to what’s possible together. Welcome to M&T.

The stories that shape us.

A popular grocery chain looking for a bank that could keep up with its growth. A distillery trying to get off the ground during a pandemic. A woman-owned business looking for a partner who would listen. These are the stories of our customers – and the reason we do what we do. 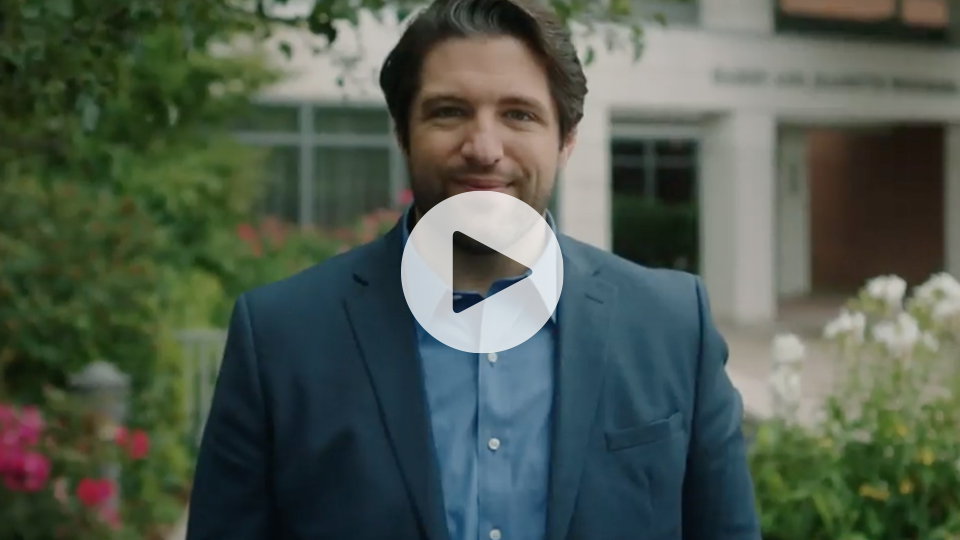 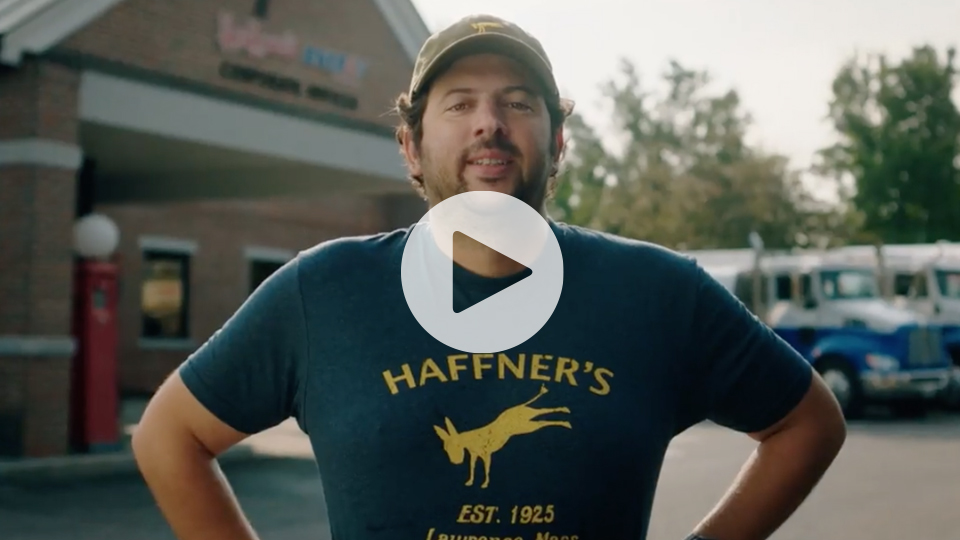 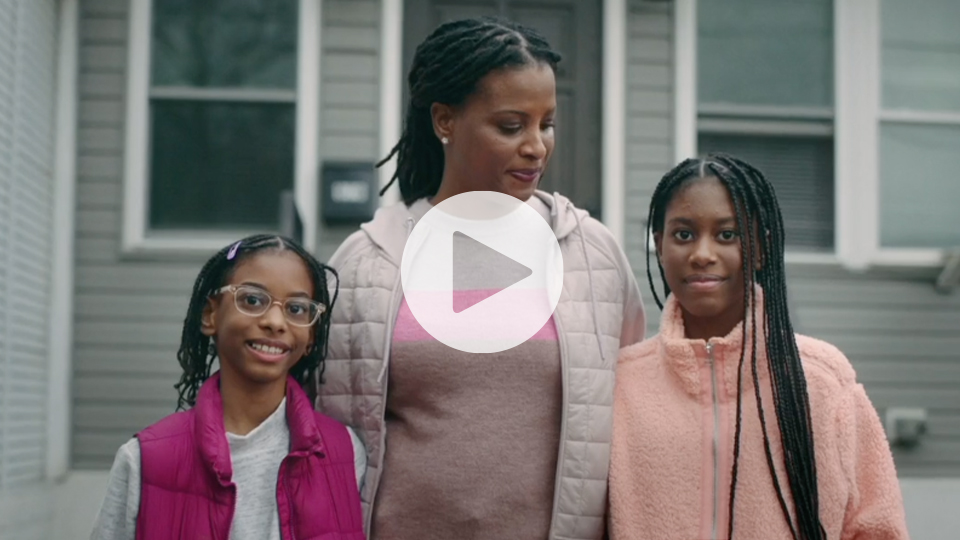 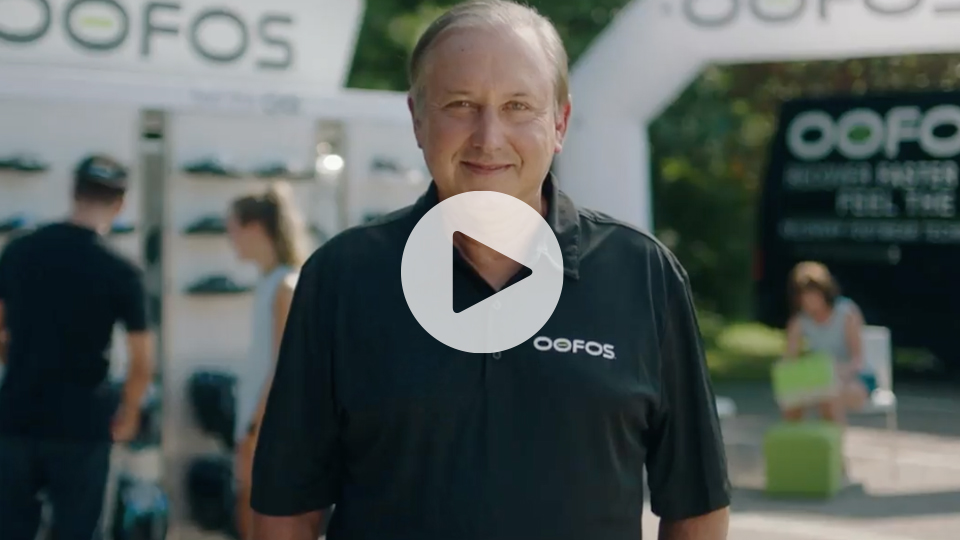 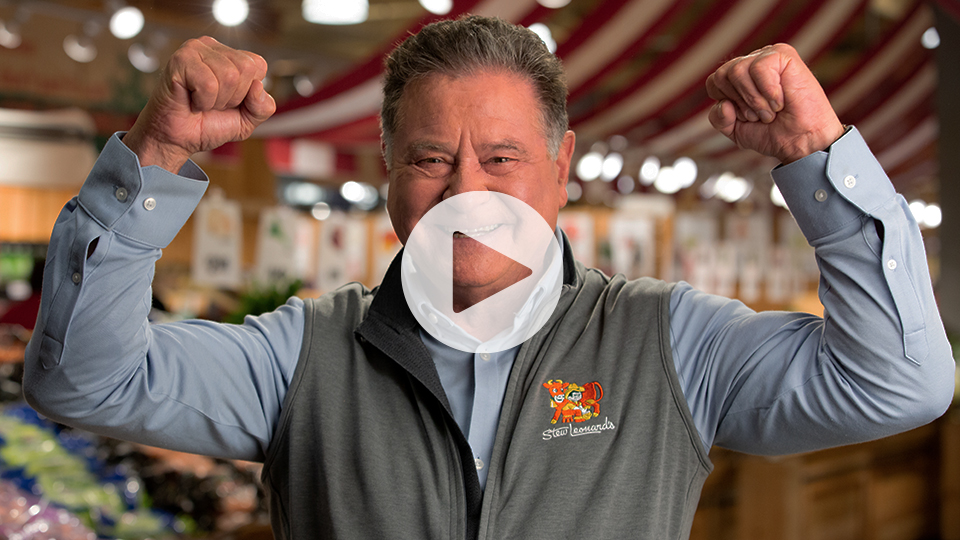 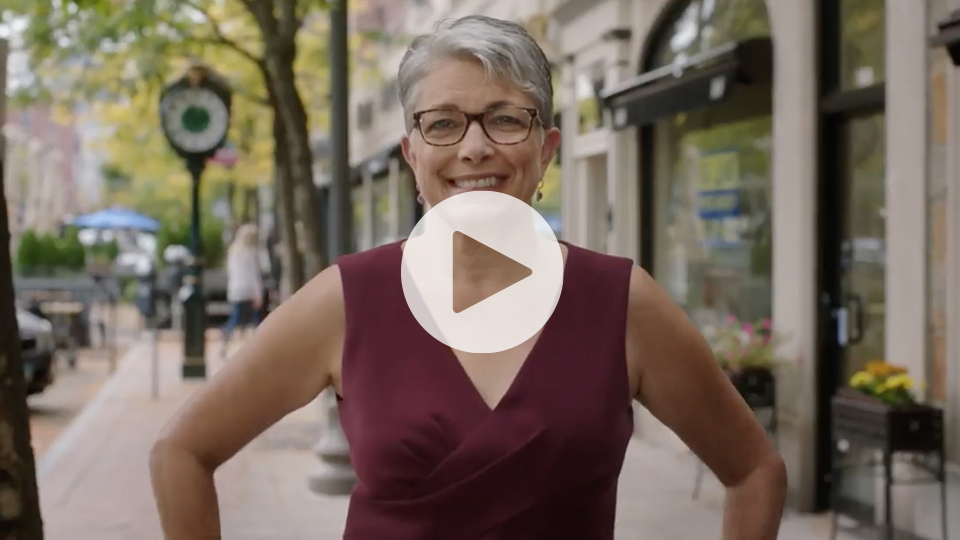 With any change comes questions. We’ve taken some of the most asked questions and invited employees from across the bank to answer them for you – in their own words. Maybe there’s even one in there you didn’t know you had!

Lending our time is important too.

Our commitment to the communities we serve runs deep, and with that comes a focus on giving back through volunteerism. That’s why each M&T employee is given 40 hours of volunteer time to use however they choose.

What it means to be a community bank.

We've donated more than $416.7 million to nonprofits over the past two decades.

We’ve pledged $43 billion to support underserved populations, communities of color and small businesses through loans, investments and other financial support.

We have 70 resource groups devoted to professional growth, education and community involvement. 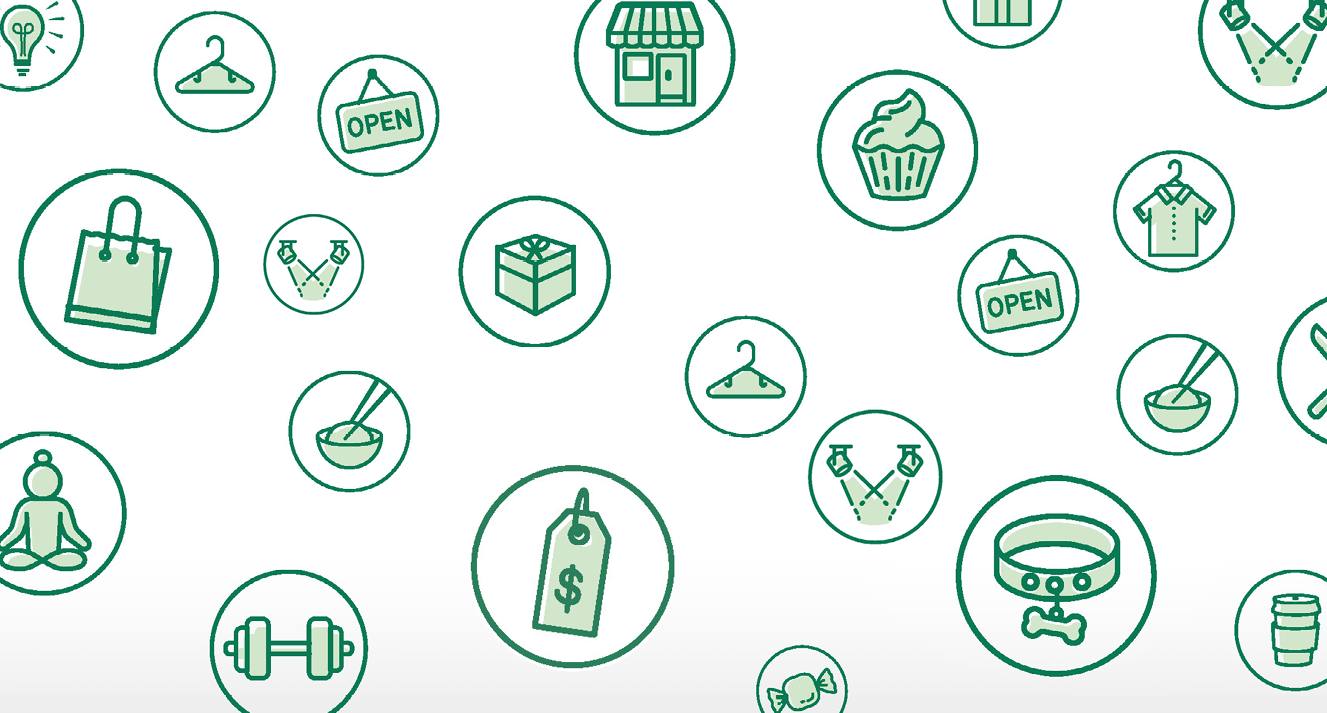 When small businesses succeed, our communities grow stronger. That’s why we’re shining a light on the local businesses that make up our main streets.

How can we help you?

We have a wide range of products and services to help you reach your goals.

Since 2011, M&T Bank has earned 137 Greenwich Excellence awards. Since 2009, M&T has been ranked among the top 10 banks evaluated in the small business excellence award category.

M&T has received the highest rating awarded by the Federal Reserve Bank of NY and the NYS Department of Financial Services for each periodic performance evaluation since 1989. Unless otherwise specified, all advertised offers and terms and conditions of accounts and services are subject to change at any time without notice. After an account is opened or service begins, it is subject to its features, conditions and terms, which are subject to change at any time in accordance with applicable laws and agreements. Please contact an M&T representative for details.
The content of this page is for informational purposes only. It is not designed or intended to provide financial, tax, legal, investment, accounting, or other professional advice since such advice always requires consideration of individual circumstances. Please consult with the professionals of your choice to discuss your situation.
On April 2, 2022, People’s United Bank, N.A. merged into M&T Bank. It is now part of M&T Bank and its former branches and most services will operate as the People’s United division of M&T Bank until we complete the integration of our systems later in 2022.
Security & Privacy
Log In to Web InfoPlu$
Enroll Now